Intro | Gluten
Last Wednesday, as we began to lead the men’s weekly Bible study, what was a 20 year never-puke streak came to an end—20 years down the toilet…literally. In the days following, I had some violent fetal-position digestive issues seemingly unrelated to food poisoning or a virus. As I evaluated my diet, there was only one consistent element: BREAD. Had God chosen to curse me for my unrelenting mockery of all things organic, whole-grain, and genetically un-modified? Did my stomach feel like a balloon full of glass
twisted in knots because I was allergic to gluten?

The ‘G’ word; up until about a decade ago, 99% of us had never heard of the word gluten. In truth, mankind has been eating wheat, and the gluten in it, for at least ten thousand years. Gluten is one of the most heavily consumed proteins on earth created when two particular molecules form a bond in bread making. As bakers knead dough, this bond creates an elastic membrane, which is what gives bread its chewy texture and permits pizza chefs to toss and twirl the dough into the air. Gluten also traps carbon dioxide, which, as ferments, adds volume causing the loaf to rise. Essentially, gluten is an unseen catalyst that, by its very presence, causes change and makes an increasing number of people sick (1 in 133). 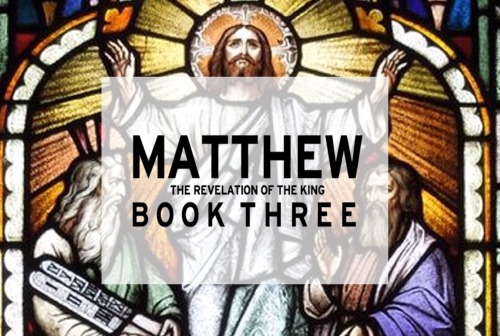