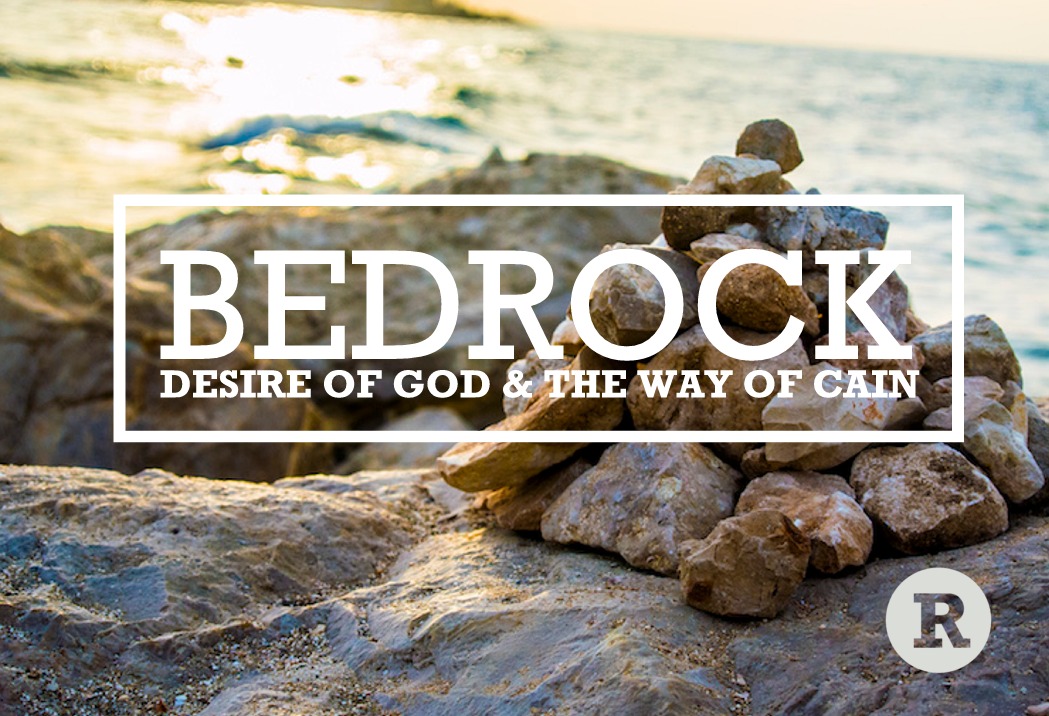 Chapter 4 begins with the birth of the first child ever born naturally, to Adam and Eve, named Cain. Eve recognizes that God has helped give them what they could never have obtained themselves regardless of how “fruitful” they tried to be. All children are a gift from the Lord. Having been promised that a “seed” of woman would come and crush God’s enemies, perhaps they believe that Cain is the promised child. We soon learn that the man who will save mankind will have to be more than a man.

Cain and Abel is not only the story of two kinds of people; it is about two ways to worship. We were created to worship God. All of life is worship and everyone worships something…or someone. Because of sin, men have an internal worship disorder of the heart. God himself had made the first sacrifice to cover the sins of Adam and Eve. In Cain and Abel, we see that this kind of practice continued to be a part of humanity. Both Cain and Abel functioned like priests, meditating their relationship with God through the offering sacrifices. But they were not the same kind priests. The story of Cain and Abel reveals to us that there is a right and wrong way to offer to worship God which has less to do with the kind of the offering, much to do with the heart of the offeror—less with what we see and more with what we don’t. 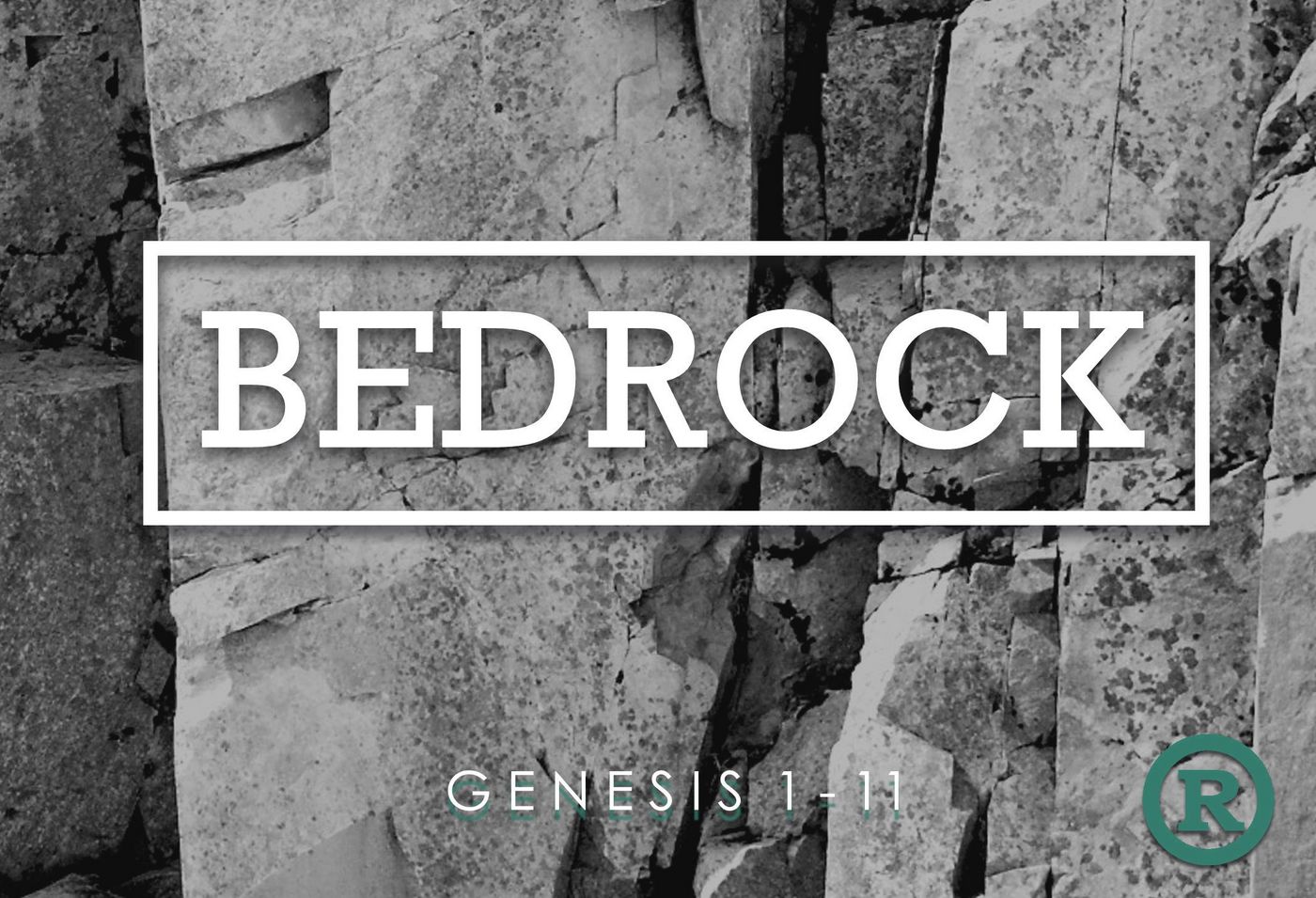