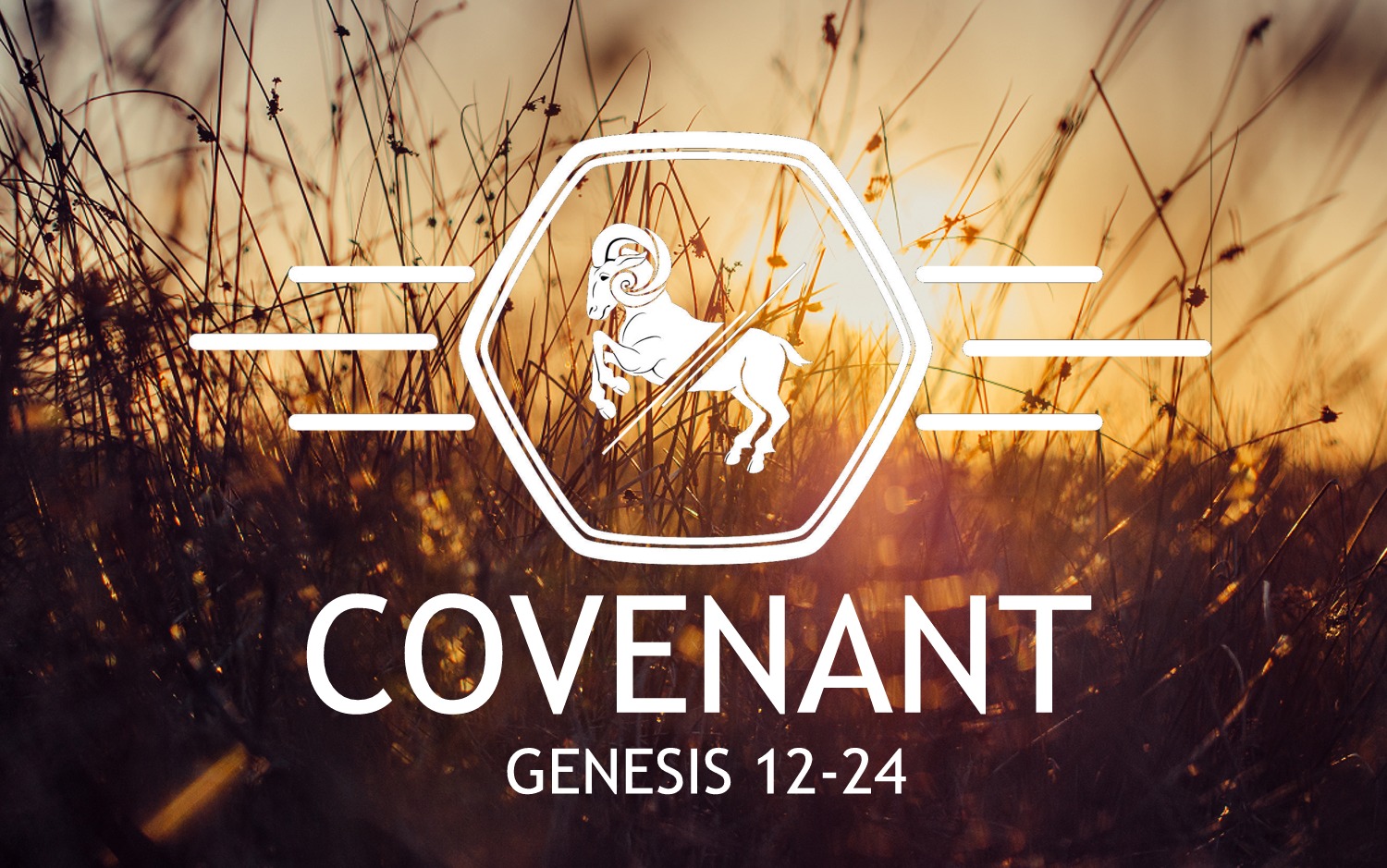 Genesis 11 ends with a bunch of Nimrods speaking rebellion to one another. But Genesis 12 begins with God speaking redemption to one man. We cannot understand the story of redemption without understanding the story of Abram. The story of Abram was originally written for God’s people, by Moses, as they wandered in the wilderness. After the dramatic exit, the Hebrew people were brought out of slavery in Egypt onto a journey toward “the promised land.” This was the same land that God had originally promised to Abram. The story of Abram would have encouraged them on their own journey which, after years in the wilderness, didn’t feel good or make sense. But like Abram, they were not being called to understand, but simply to believe God’s promises.

Genesis 22 | The Fullness of Faith