This is week three of five wherein we are examining the riches of God’s grace from BEFORE the beginning of time until AFTER the world ends. Last week we considered what sin has done to us which makes the grace of God necessary to save us. God created man to know and enjoy His goodness, but with the opportunity to know evil. In other words, God said you can know me or everything else. Men chose everything else. The Bible says that through the sin of one man, Adam, death came to us because all men fell into sin. To describe the state of fallen man, the Bible describes us as dead in our sin, enslaved to sin, blind to truth, and hostile enemies of God. Men became lost, uncertain of who they were, unwilling to ask for help, and unable to help themselves.

While all of this grieved God, it never surprised Him, for before a single atom of matter was created, God had formulated a perfect and invincible plan to RECLAIM those He loves. There are no accidents. God executes His plan by the WORD of Christ through the Spirit of Christ working together to, by grace, CALL His children out of death and into life. By grace, through faith, God gives his chosen a new heart, with new desires, a new disposition toward sin, and a new devotion to Jesus. John 1.11-13 11 He came to his own, and his own people did not receive him. 12 But to all who did receive him, who believed in his name, he gave the right to become children of God, 13 who were born, not of blood nor of the will of the flesh nor of the will of man, but of God. A divinely planned, initiated, and executed cosmic change occurred between God and man through the cross of Jesus Christ—those who received Him are reborn, transformed into an entirely new creation. 17 Therefore, if anyone is in Christ, he is a new creation. The old has passed away; behold, the new has come. 18 All this is from God(2Corinthians 5.17- 18). By grace, God has done everything necessary to bring us back into relationship with Him.  Read more. 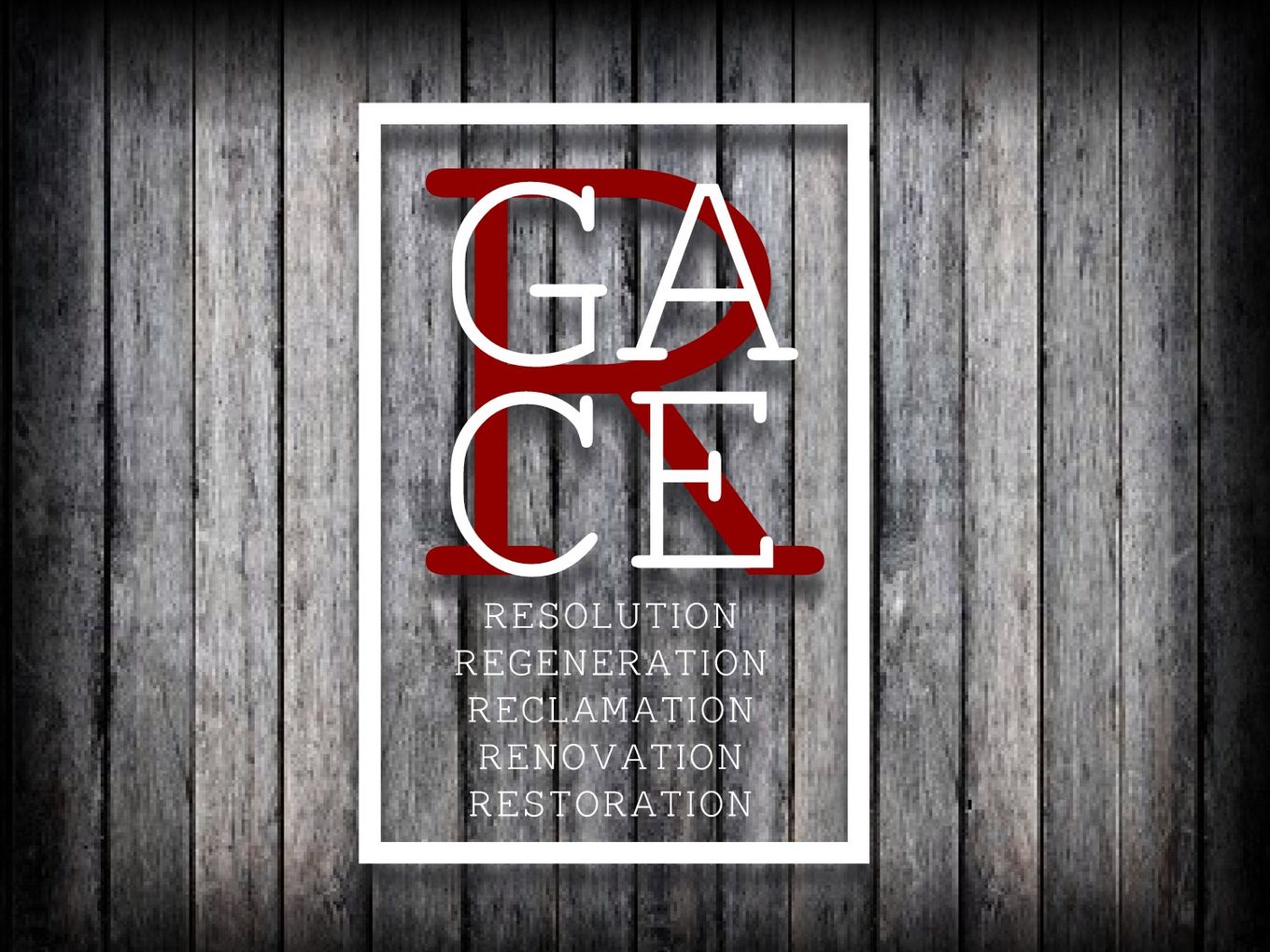 More in Grace | The glory of God in salvation