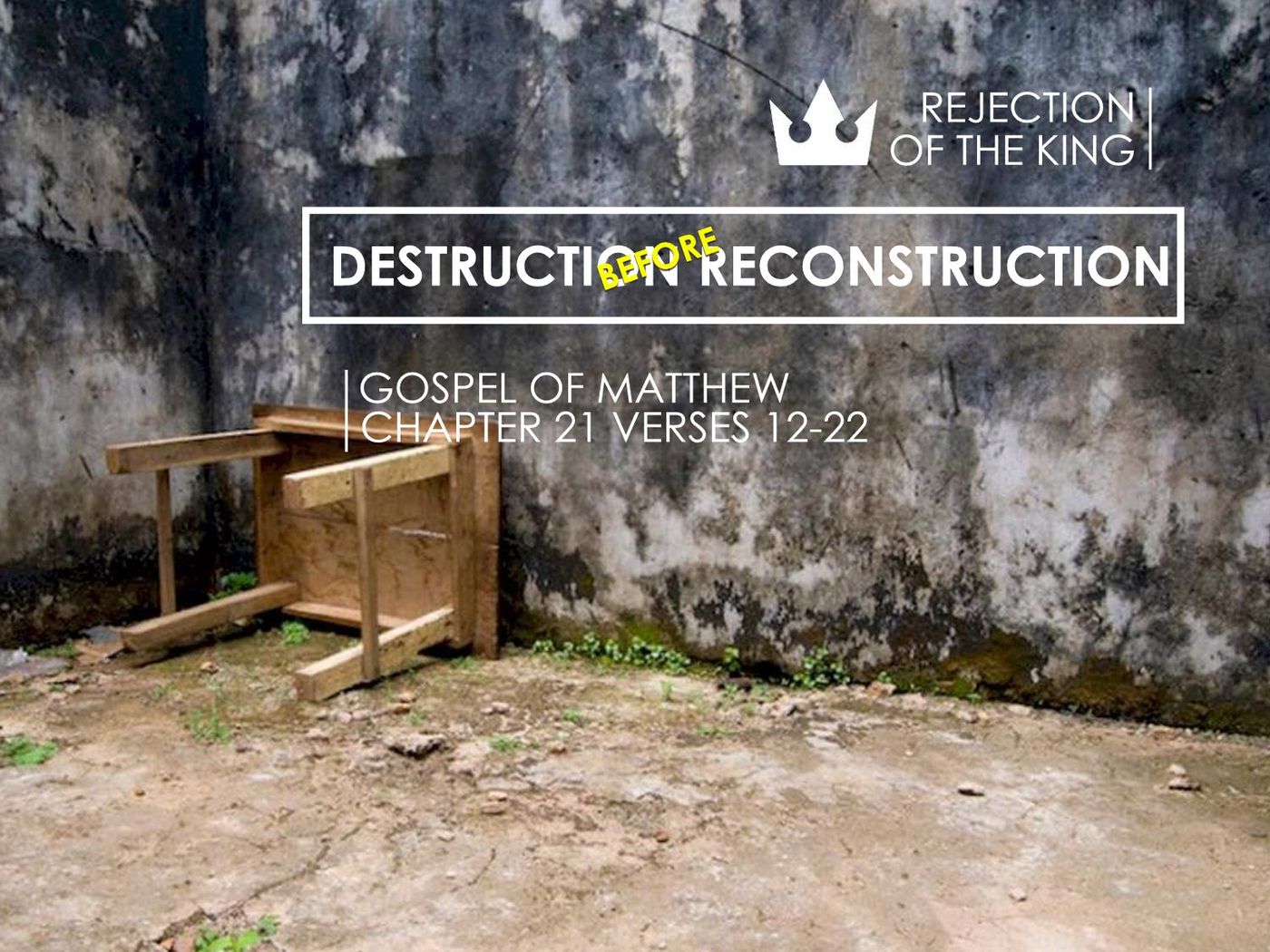 Intro | the intentions of the King
In chapter 21, Matthew portrays a different Jesus than we have seen from the beginning. He is no longer hiding his identity, avoiding the crowds, or quieting their praises. Fulfilling the prophecy found in Zechariah 9.9 which said the King would arrive on a donkey, Jesus intentionally reveals Himself to be the promised Son of David. Expecting the King to reclaim His rightful throne by force, the crowds may be somewhat surprised to see Jesus enter the temple before going Pilate’s palace—that day will come. Jesus does intend to reclaim His throne. His entrance into the temple reveals just exactly WHAT throne He intends to reign from and WHERE His Kingdom is established, namely, in the Presence of God. Read more. 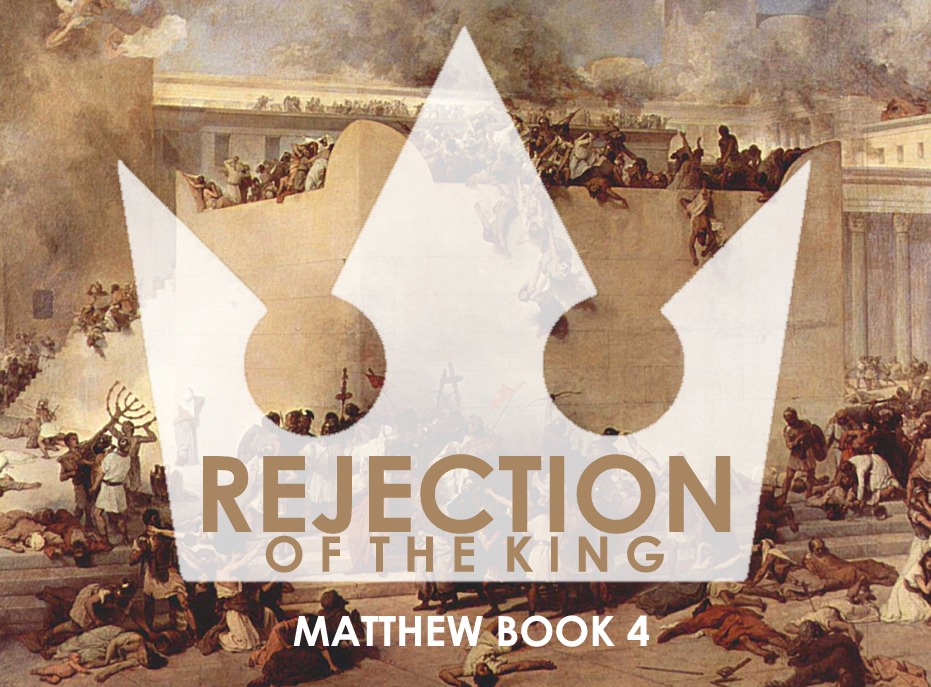