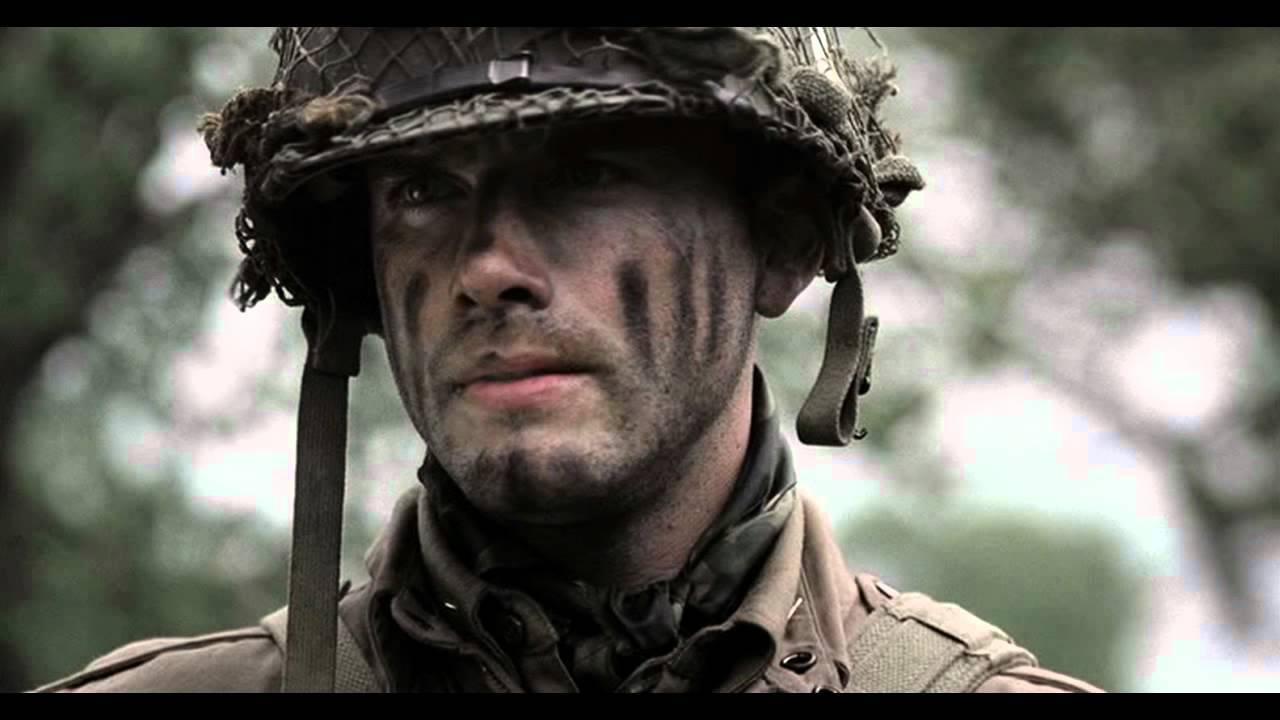 “The most dangerous man on earth is the man who has reckoned with his own death. All men die; few men ever really live.” ― John Eldredge

This is clip from "Band of Brothers" based on a Sergeant named Ronald Speirs. This Seant had the reputation of being fearless. In this fictitious clip, a soldier named Blithe shares that he is scared. He cannot understand why Sergeant Spears seems so brave. Sergeant Spears shares the secret behind his courage in the face of danger saying:

"The only hope you have is to accept the fact that you are already dead. The sooner you accept that, the sooner you will be able to function as a soldier is supposed to function. All war depends upon it."

This might seem a bit dark, but Speir's perspective has always resonated with me relative to the Christian's life in this world, especially knowing we live in a spiritual war zone.There is a lot to be scared of right now. Even without the virus, fears creep in and make us feel like running and hiding. There are a few "Spiers" among us who seem quite brave in the midst of battle. Then there is the rest of us, who feel like unfaithful cowards, paralyzed by our fear. How can we endure? Perhaps Sergeant Spier is onto something.

This morning I read Colossians 3.1-4 which says:

We have died. The more we try to hold on to life in this world, the more we will fear losing it.